The Couch Cushions Opine: The Grand Tour Seasons One and Two

As Jeremy Clarkson says at the start of a new series, "We're back!"

It's been three(?) five (?) months since I finished watching the second season of Clarkson-Hammond-May's clapback at BBC's "Top Gear." My colleagues left me in the dust on this one. They watched the episodes as they were released. I dragged my feet. I should also note that this intro probably makes me sound far more familiar with the culture of the show and its creators than I was at the time. When we started this, I knew jack-all about the series, which was suggested by Kevin as a good show to kick off our revived web-thing. Now? I probably know more about Top Gear/Grand Tour/Three Men In A McLaren than he ever will.

We got together to discuss what we saw.  It was fun. It was fraught. It was that supposedly enjoyable thing at least two of us will do again.

Kevin: So, what did we think?

​Alice: I hate them. I hate all of them. I know Jas is going to tell me Richard Hammond looks like Jeffrey, (Mr. Alice -JF) but I don't care. I hate them.

Jas: When I first started watching it, I wasn't sure if I should laugh or not. They're grown men and they act... They... Can I admit I screamed "Fuck!" at the television more than once?  But- but- it was while watching "Top Gear," so it doesn't count, and it was not really something I could blame them for because I got what they were doing and it was ironic and cute, but it made me very emotional, and...

​Kevin: Told you not to watch "Top Gear."

Alice: Jeremy Clarkson is the devil.

​Jas: They're not malevolent. They're just... they're like big children or aliens. It looks like they take a running start at approximating what they think Earth men of the world in beautiful cars do except they end up destroying things.  For instance, they blow up birds. 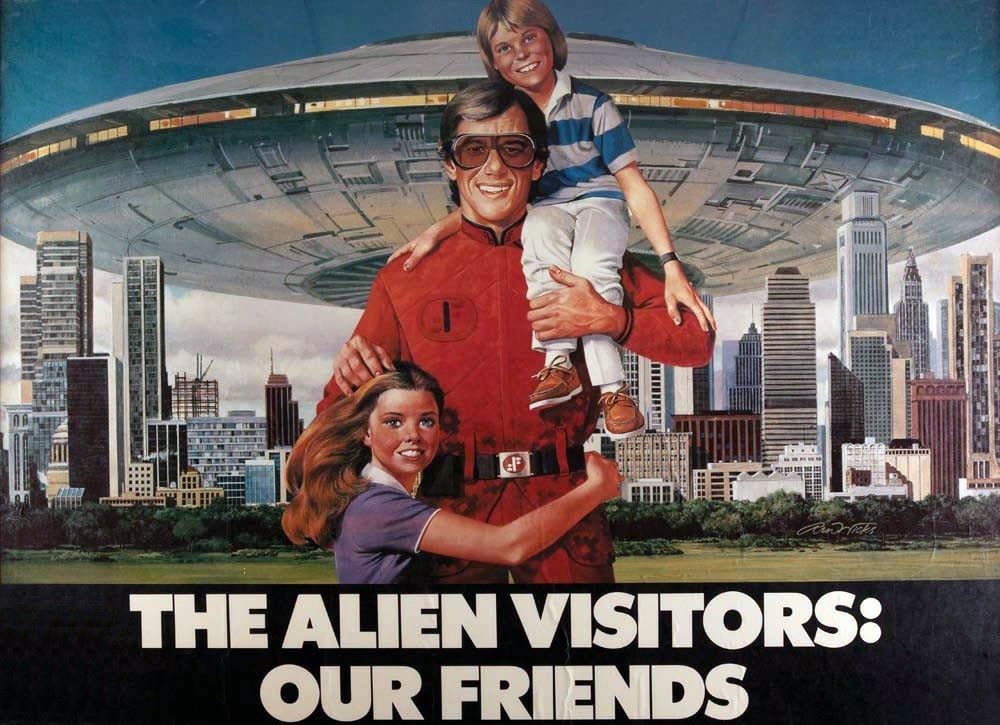 Presented without further comment.
Jas: I will credit this show with providing me new and entertaining ways to swear. There's, "Oh, cock!" and I now know the definitions of pillock and bell end.

​Kevin: First season. Do we remember enough about first season to talk about it?

​Jas: I'm still shaking my head at the way they chose to use Mike Skinner. He's smart, personable, and funny. Instead of sounding like himself, he sounded like what English people think we sound like. He didn't need to be scripted. He could have provided funny commentary without any help from the writers.

​While we're talking about the drivers, I think Abbie Eaton is fabulous. She's The Stig -Yes, Kevin. I know what The Stig is.- with three more words than he was allowed to say.

Alice: Their reviews were watchable.

​Jas: The reviews are always on point. Love them.

​Kevin: What were your favorite segments from Season One? As far as individual segments go, I liked the special forces school and Hammond's post-apocalyptic vehicle designs.

​Jas: That was a live action Road Runner cartoon. ​
Alice: All they do is blow up stuff.  What's the point?

Kevin: Does it need a point?

​Jas: No. Okay, if you want to imbue the apocalyptic car segment with gravitas...

Kevin: Will this help?

Jas: Bear with me. Think of it as a retelling of the Icarus story. Hammond is embodying the hubris of man. He wants to fly above a humanity who has been thrown back into the dark ages. He designs bigger and better vehicles, in the figurative sense, he flies and feels the glorious, life-giving heat of the sun, and then Clarkson and May blow up his creations.

​Jas: I thought it was needless reaching as soon as I said it, but thanks.

​Alice: I don't think I could pick a segment. Pass. Jas?

​Jas: My favorites would have to be James May's piece about the Ford/Ferrari feud and Richard Hammond's drift lessons.

​Kevin: Why those segments?

​Jas: The Ford/Ferrari piece was an interesting bit of history and well done. Hammond's drift lessons had some of the prettiest videography in a series that has a lot of beautiful camerawork. I know people collapsed into a puddle over the Namibia special, but the photography for the drift segment was better. It was all about the car in action. The reviews feature beautiful shots of the cars, but they're mostly static testaments to that extreme end of automotive design. The aerial and POV shots of the drifting lessons accomplished in images what the guys do with their commentaries, they created an appreciation for the mechanics and artistry of the car as a machine for living.

​Jas: The GT race was good.  The fire engine really pushed me a little more toward thinking they may be extraterrestrials.

​Kevin: Getting back to the GT race, it was as much a review of the car as it was a, um...what's the name of the place that made the old caper comedies?

​Kevin: No, the British studio.

​Kevin: Ealing, an Ealing caper thing.  May and Hammond bounced off each other and Clarkson played into that some, but it was mostly about the car. I think that's why it's one of the few race segments I really liked.  Don't get me wrong, I love the beautiful scenery they show, but I want them to spend more time on the cars.
Jas: Which season had the beater Maserati race?

​Kevin: At this point, I don't remember. You liked it or you're being weird to annoy me?

​Jas: I think it was closer to an Ealing movie. And yes, I liked it.  Maybe I had to get used to the show. I'm less horrified and more amused.

​Jas: Well, yeah. At first. That dissipated as the series wore on.  I cackled like a Shakespearean weird sister at "O Canada." This show has put me in touch with my inner mean girl.

Kevin: Welcome to the handbasket.

​Kevin: So what did you like best about the second season?

​Jas: I agree with you about the GT race and the Lada fire truck and I liked "Jaaags!" and "O Canada."

​Kevin: I figured "Jaags" would have you yelling at the telly.

​Jas: Oh, it did.  "Red native?" "Cowboy girl?"  The sun never sets, does it, Mr. Clarkson? I looked upon it as their moment when they tried to make fetch happen.

​Kevin: I disagree. The celebrity segments are when they try to make fetch happen.

Jas: You're right. They need to lose them.  I'd rather see them devote the time to more frankentinkering or something like Conversation Street. The celebrity races are speed bumps.  However, I liked all of the guests I'd heard of, and seeing Penn make Teller scream was comedy gold.

​Alice: This show has made you evil. The destruction? The piles of sheep?

​Jas: They looked like props. Grand Tour brought out my innate evil nature.  Speaking of which, I liked their tendency to take the piss out of things that are probably daydream fodder and/or sacred cows. The Ken Block-style action sequence was hysterical. Same goes for the "Feed the World" episode.

​Alice: Oh my God, that was terrible. I don't even know you anymore.

​Jas: It was satire. Would it make it all better if I baked you something?

​Alice: I would say yes, but you're just going to set it on fire and scream some obscure Anglophone obscenity.

Kevin:  The English swear so well.

Jas: Don't they, though?

Kevin: So to wrap this up, I have a new questionnaire segment.

​Jas: I'm game. How many questions?

Kevin: Five? Okay! Okay!  Three. Two?  First question... Who would you have a beer with, or in Jas' case, who would you sit and listen to while you held a warm beer? For myself I'd say probably Hammond or May because they would be interesting and Jeremy Clarkson is scary.

​Jas: Clarkson is probably the funniest of the three and he doesn't scare me. Remember, I've worked in a psych hospital and could probably take him down two out of three falls.

​Kevin:  You're such delicate flower of Southern Womanhood.

Jas: I'm five feet tall.  It's all about survival, so I'd rather maintain a rep as a whiplash risk.  Alice? Who would you tipple with?

​Alice: I would have sugary girl drinks with Richard Hammond because he looks like my husband. Speaking of which, he would have to talk to Jeffrey because every time they get technical about cars, all I hear is Dan Aykroyd singing "Rubber Biscuit."

Kevin: So you'd have a beer with Clarkson?

Jas: Me? No. Actually, my answer would have to be "none of the above." I mean, what would we talk about?  After a couple of awkward minutes of silence, I would yield to the temptation to be silly and say, "Teach me how to swear like your English girls!"
Kevin: So are you game for Season Three?

​Alice: Jeffrey? Yes. Me? I'll sit with him as long as he rubs my feet.

​Alice:  I hate you, and I mean that in the best possible way.

​All images and video segments are property of Amazon and are used here for purposes of reviewing the show. Their publication on this website does not imply ownership by Zen Dixie.